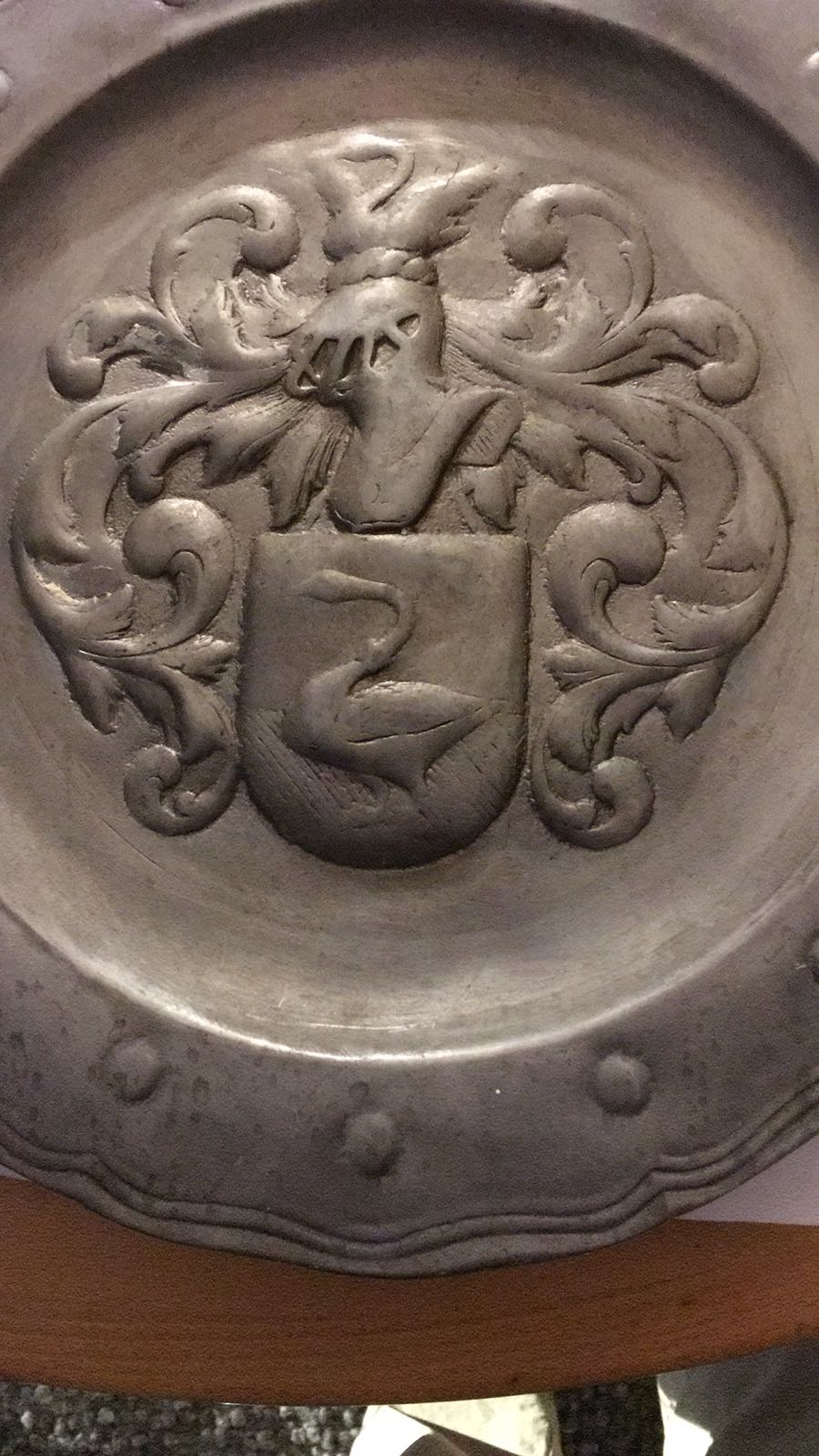 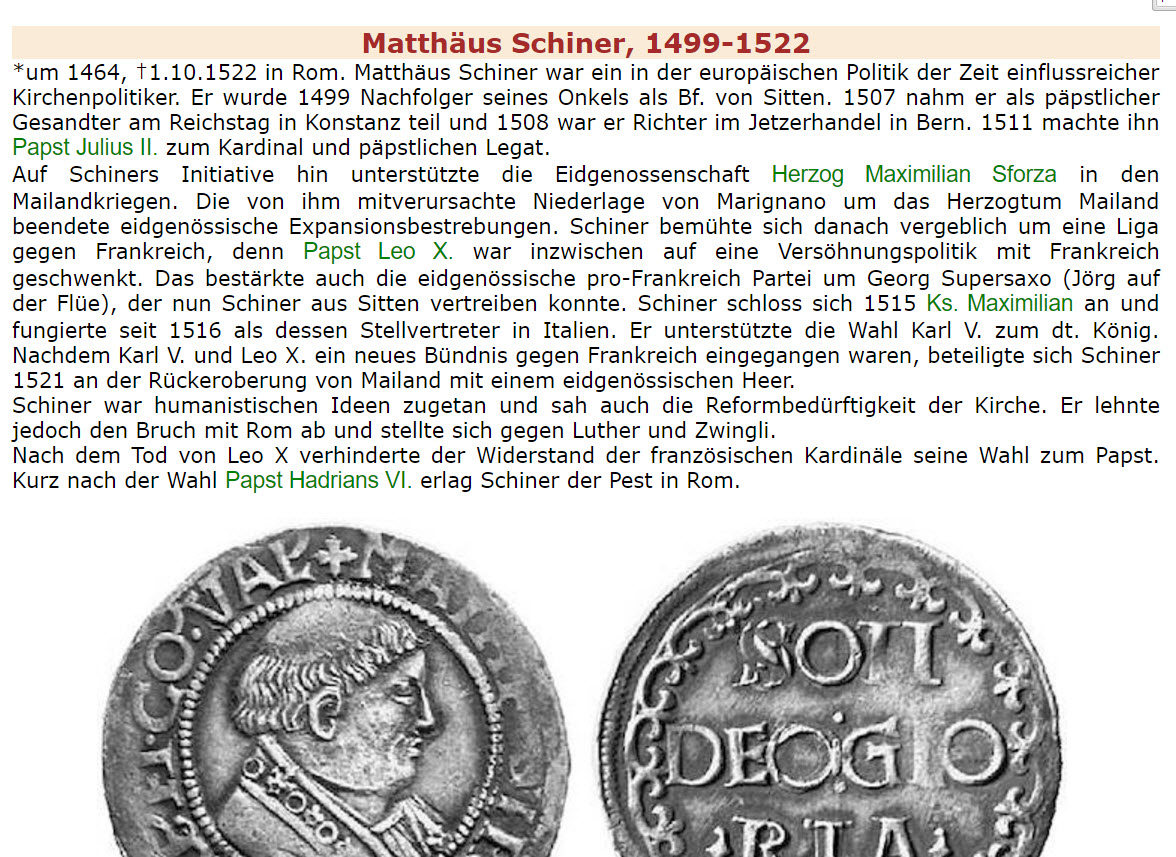 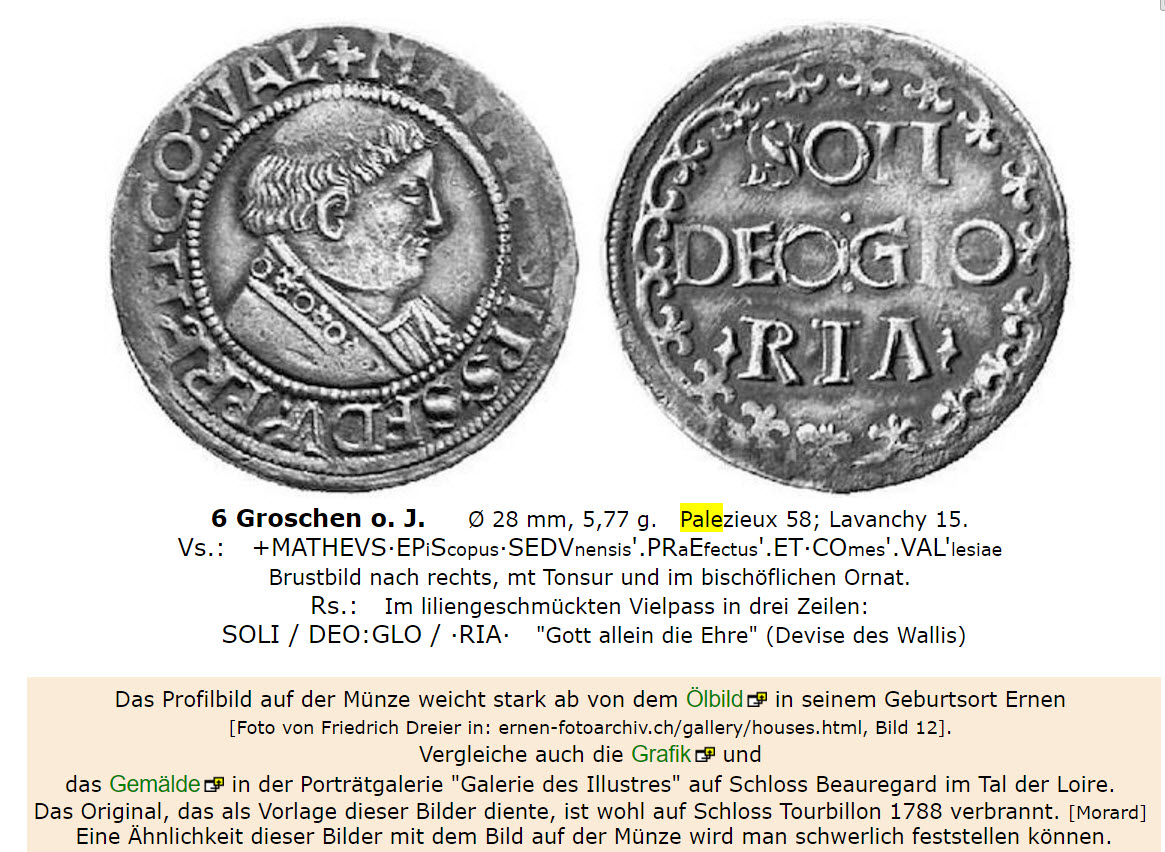 
inShare21
While Chinese residents were lining up in front of banks and currency exchange kiosks, desperate to convert as many of their Yuan into dollars as the government will permit, Americans were likewise busy exchanging their own paper currency, so greatly in demand in China, into gold and silver.
As Reuters reports, American Eagle silver coin sales jumped on Monday after the U.S. Mint said it set the first weekly allocation of 2016 at 4 million ounces, roughly four times the amount rationed in the last five months of 2015, after a surge in demand. It will not be enough.
According to the Mint, more than half of the week's allocation of silver sold on Monday, the first day of 2016 sales, a sign that demand entering 2016 is literally off the charts.
Putting the silver demand in context, the 2.76 million ounces of silver bullion coins sold today is exactly half of the 5.53 million ounces that sold in all of January 2015.

Needless to say, if the demand from the first day of the month continues through the end of January, the first month of 2016 will set an all time record in silver sales.
And gold.
First-day sales of American Eagle gold bullion coins was also unprecedented, with the 60,000 ounces sold equal to roughly 75% of the 81,000 that sold in the entire month of January 2015.

As reported previously, the mint ran out of American Eagle silver coins in July because of a "significant" increase in demand as spot silver prices fell to a six-year low. Inventory was replenished in August and sales resumed. But the coins were on weekly allocations of roughly 1 million ounces for the rest of the year because of low supplies.
This dramatic surge in demand, we noted out at the time, was a shock and a paradox to equity investors and momentum stock chasers, who seek to dump an asset the cheaper it gets, contrary to what has happened with physical metals for the 4th year in a row. It is amazing that at least some investors still act according to the fundamental laws of supply and demand.
It wasn't just the US: the unexpected surge in demand put the global silver-coin market in an unprecedented supply squeeze, forcing other mints around the world to ration sales, while U.S. buyers had to look abroad for supplies.
Should the epic demand for precious metals from the first day of sales persist, we are confident that the Mint will run out of gold and silver within a few days.
Eingestellt von
Eingestellt von rolf j. koch um 21:58 Keine Kommentare: